Brandy and Kim exchanged vows in Las Vegas, Nev. on August 21, 2017 at the iconic Graceland Wedding Chapel. Naturally, Elvis was there to officiate and sing a few songs. They were not interested in a conventional wedding in the slightest nor were they interested in the hefty price tag that goes along with a big reception so they decided to keep things simple and elope. “Neither of our families were supportive of us as a Queer couple,” explained Brandy. “So we decided to elope in Vegas, which is something that I always loved the idea of.”

Both Brandy and Kim are originally Floridians, but they met in October of 2013 while they were both working at the Historic Biltmore Estate in Asheville, NC. A natural friendship turned into something more and on Brandy’s birthday the following year, Kim surprised her with a cake and they became an official couple shortly after that. According to Brandy, the cake really sealed the deal.

This easy-going couple did not have a traditional proposal, but both of them made jokes about “locking that down” and “putting a ring on it.” That light-hearted banter, led to some serious conversations about their feelings on marriage and snuggled up in bed together one rainy day they had the “official” talk and found out that they had both been separately making plans for their future together. Their wedding date was decided during that conversation and they joyfully planned their trip.

One of the best parts of eloping in a Vegas chapel is that they did not have to worry about a lot of the traditional stuff. They both love the 1950s and vintage so a classic Vegas elopement seemed like a great way to embrace these interests. Brandy chose a gold lace, 1950s-inspired dress from Modcloth, which she paired with a fascinator and a cute red clutch with embroidered roses, which paired nicely with her vintage look. She did her own makeup, keeping it on theme with a bold red lip and winged eyeliner, and had her hair done in a vintage chignon. The nature of a Vegas chapel means that the only thing that they really had full control over was their attire.

Neither of the brides planned on inviting anyone, but when they told their friends about their plans, they wanted to be there and their wedding party grew to include 16 dear friends who made the trip to celebrate with Brandy and Kim.

“I think the experience was amazing for everyone involved,” said Brandy.

Cost was an important factor for the couple and they made it a priority to stick to their $3,000 budget. A majority of those funds were designated for their subsequent honeymoon road trip down the California coast. They were able to stick to their budget and still enjoy all of the experiences that they hoped for. The only thing that they wished that they had had a little more money for was a professional photographer.

“We had a friend take a few pictures before the wedding,” said Brandy. “We also passed out disposable cameras to guests so they could capture some candid lo-fi photos.” The venue also provided a photographer who took a few snaps during their ceremony.

“After the wedding we wandered around the strip with our friends,” said Brandy. “It was perfect.”

Instead of exchanging rings, the couple decided to do something more a little off-beat and personal and instead gave each other matching popsicle pins engraved with “better half.”

Their favorite part of the celebrations was watching the classic Bellagio fountain display post-ceremony. The first song that played was Elvis’ “Viva Las Vegas” and it encapsulated their whole day perfectly as they basked under the sparkling lights and romance of the city.

Their biggest advice to other couples is to elope! “It was so nice to plan the day based on what we wanted and not family and guests,” said Brandy. “Even if you are having a traditional wedding this would be my advice. Design your wedding based on what you and your partner want. I’ve had friends throw elaborate weddings to make parents happy, and they regretted it. And don’t let tradition dictate your wedding.”

Thanks to their affordable ceremony, they were able to go directly from their Vegas adventure to their honeymoon road trip. They drove from Vegas to Los Angeles and up the coast to Redwood National Park before heading back home to Asheville.

“Our small wedding turned into a big adventure,” said Brandy.

“This exploration of our country was rushed and exhausting, but nonetheless, I am grateful to have experienced all the beauty and magic of this vast land. This was a rare opportunity, and we wanted to see as much as possible.”

They visited 23 coffee shops, saw three modern wonders of engineering, felt the magic of 700-year-old trees and the Pacific sea breeze, ate a lot of delicious food, and encountered the lonesomeness of a huge portion of this country.

“Sometimes we were in the car for 16 hours a day, in traffic, in the barren dessert, on treacherous coastlines. Kim and I were by each other’s side for two weeks straight. No breaks. Through stressful situations and breathtaking sights. We were congratulated numerous times in California and received odd looks in Kansas. We got on each other’s nerves, and we smiled at one another endlessly. We are closer than ever. And I can say that I love my wife even more than I did before the trip.” 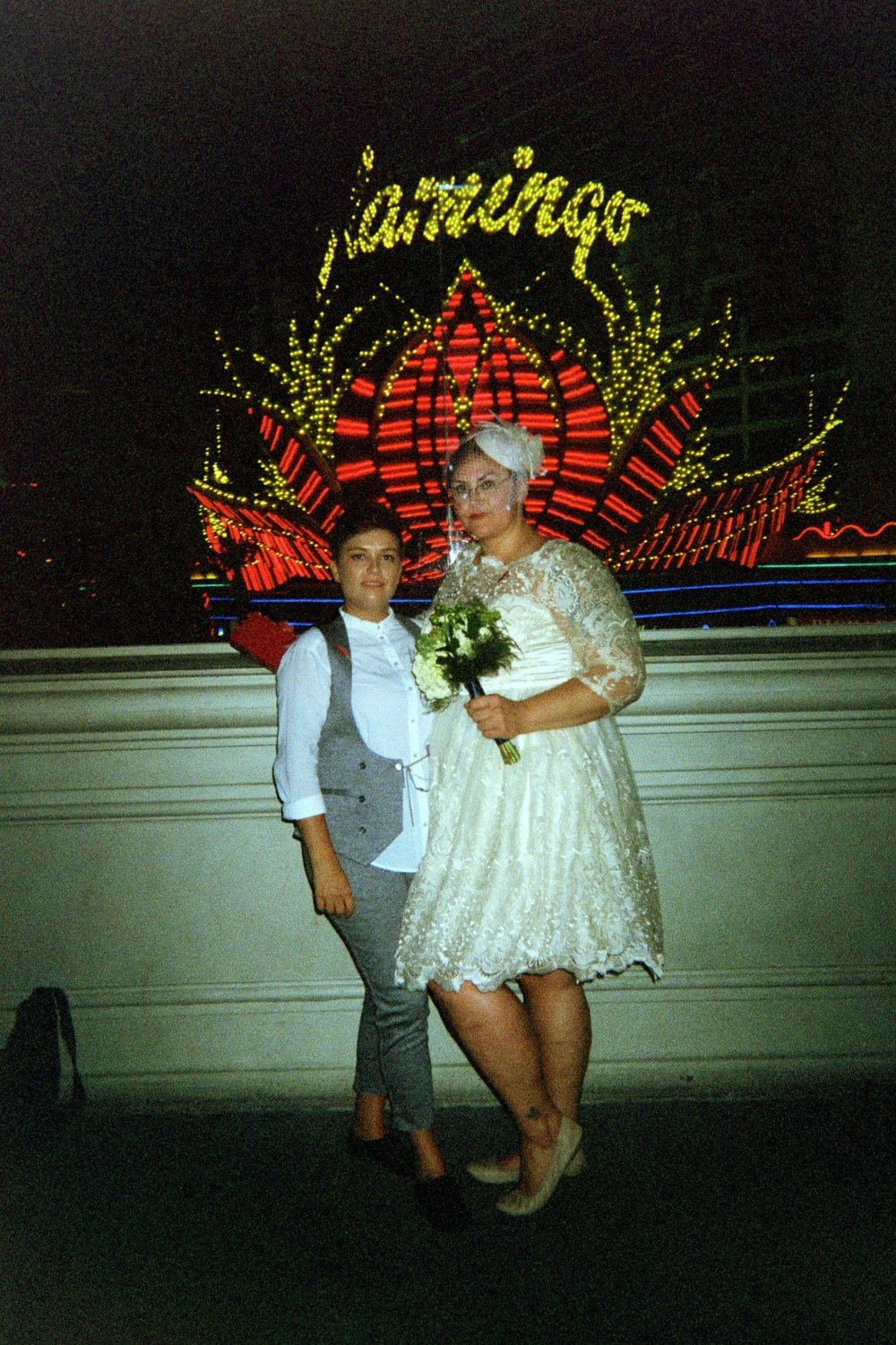 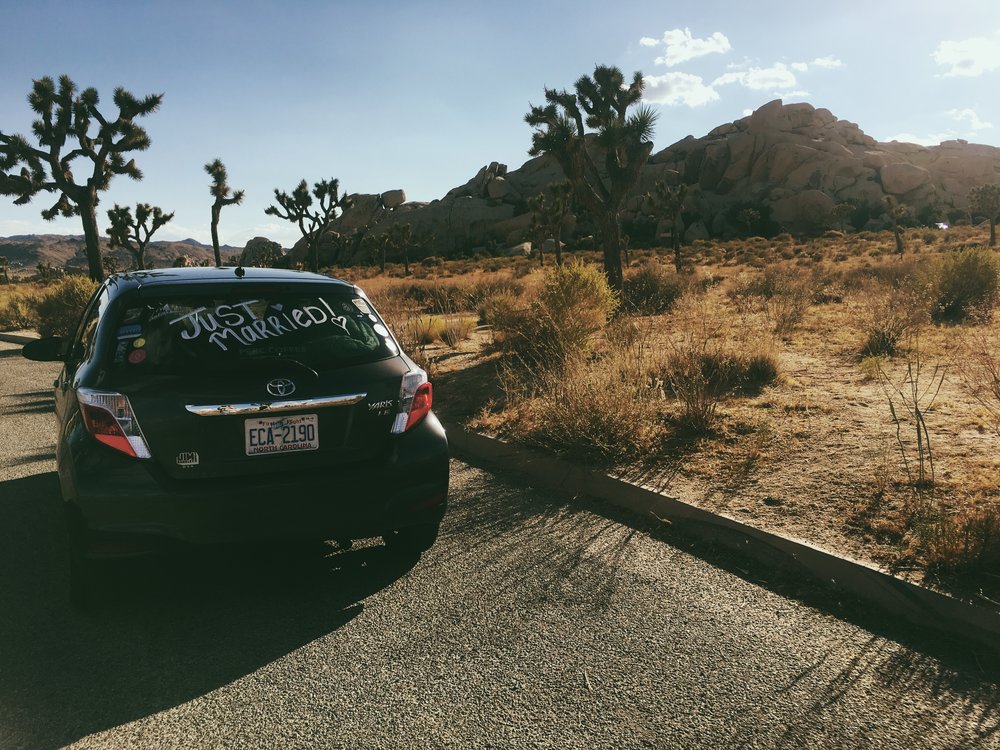 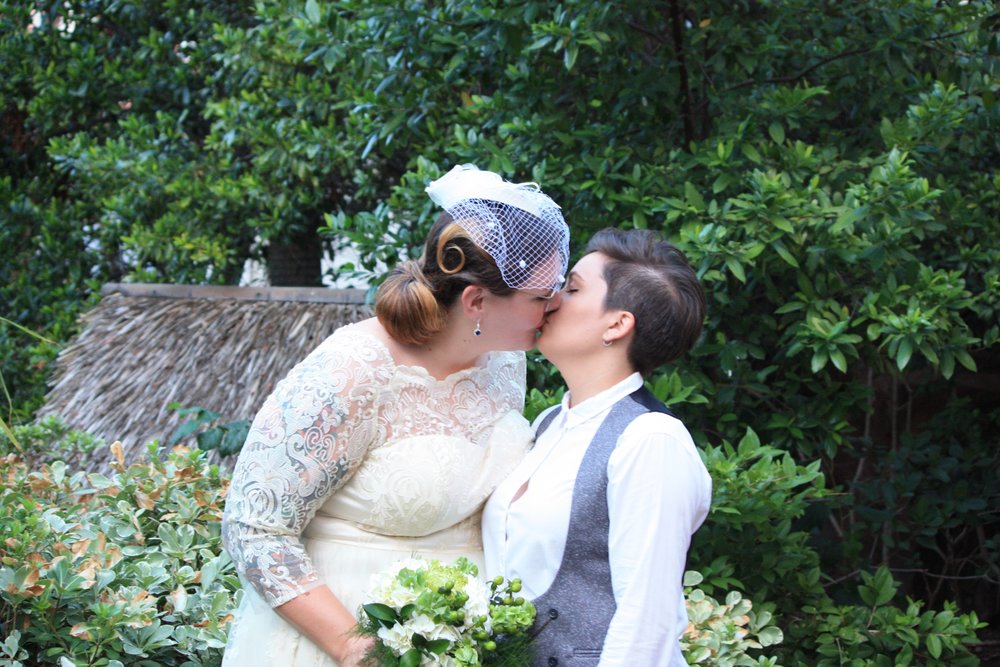 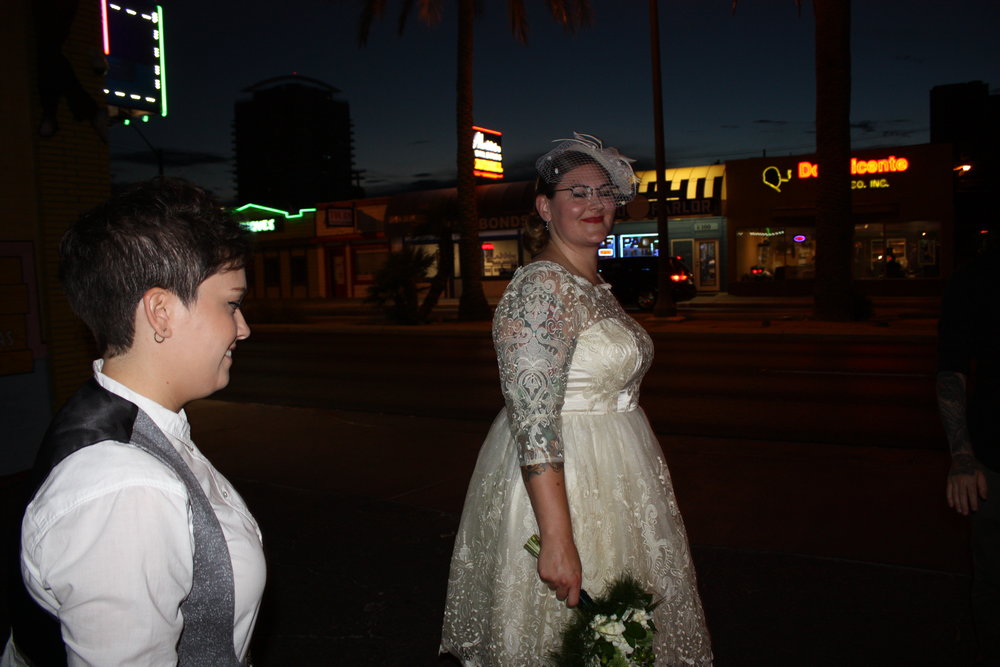 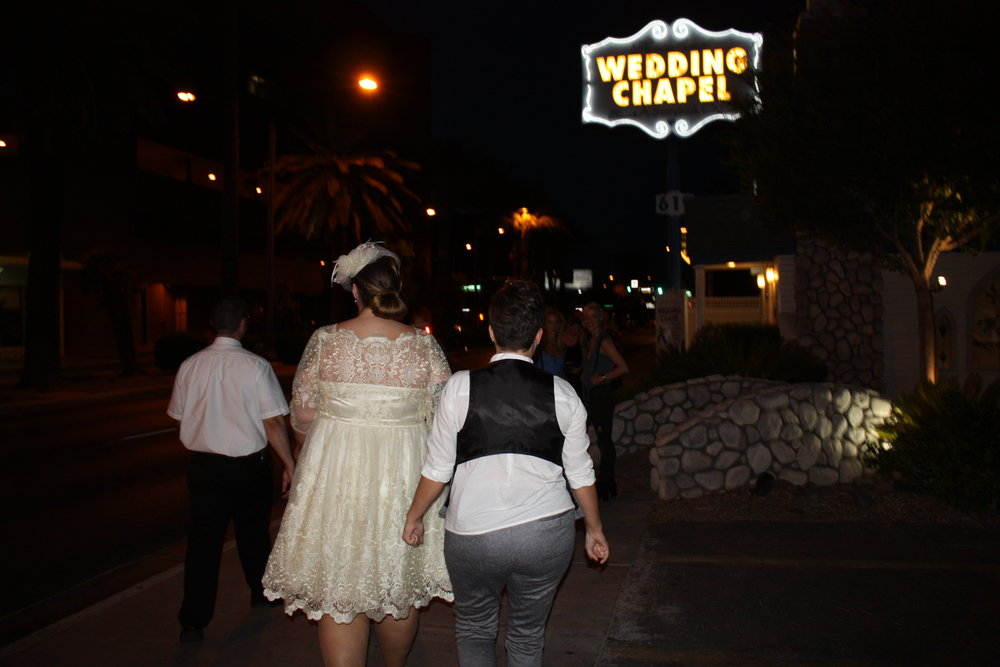 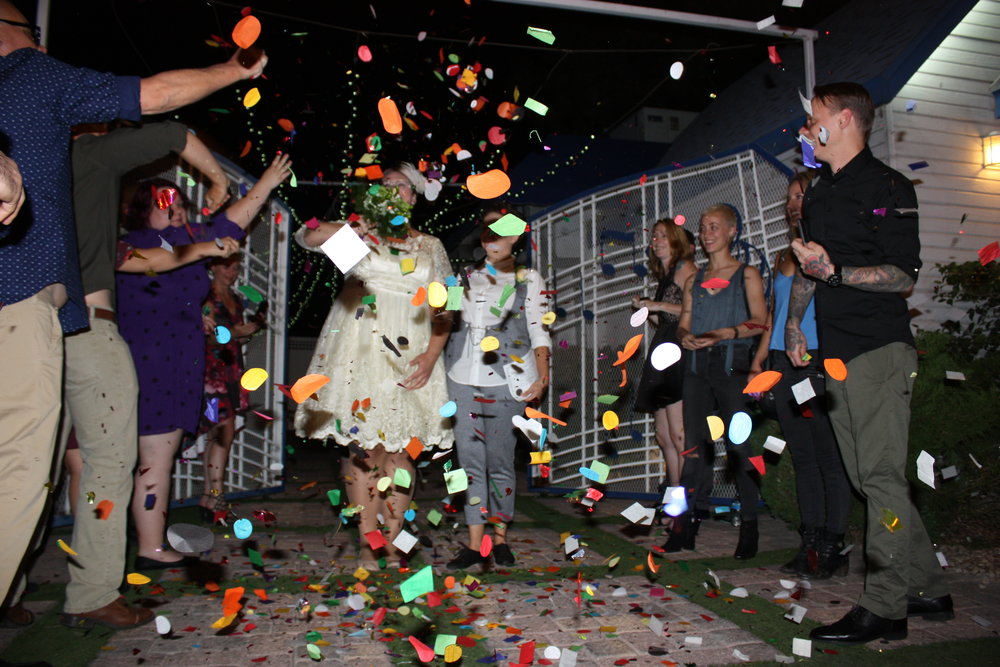 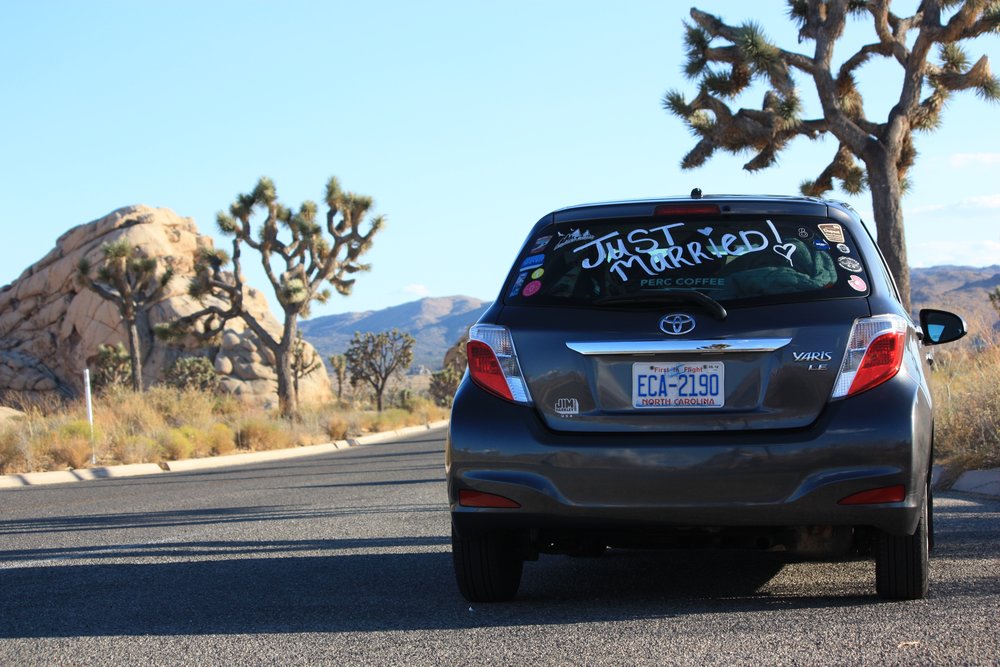 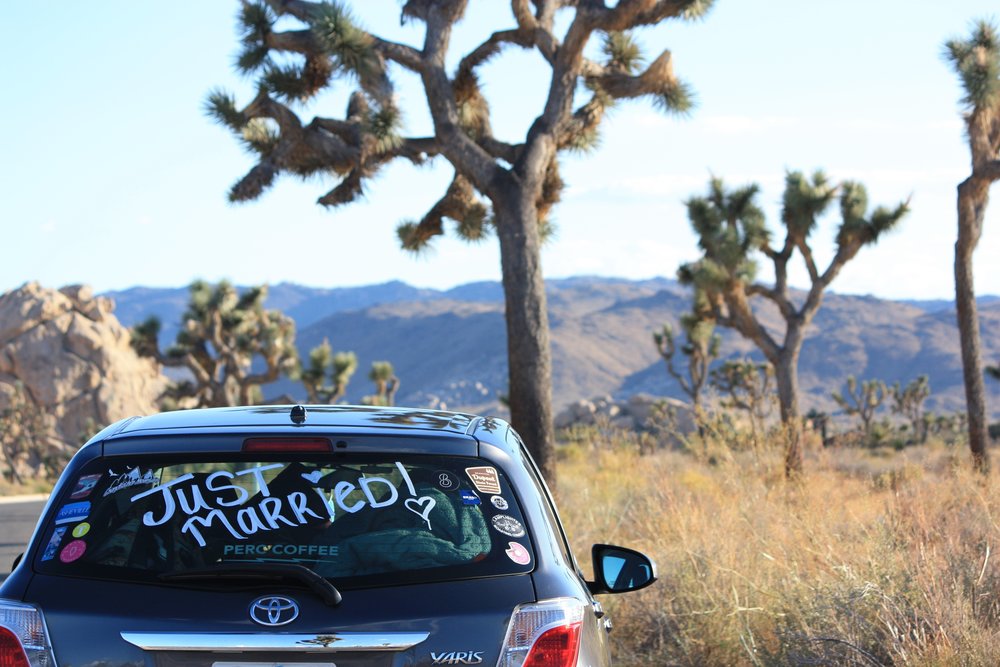 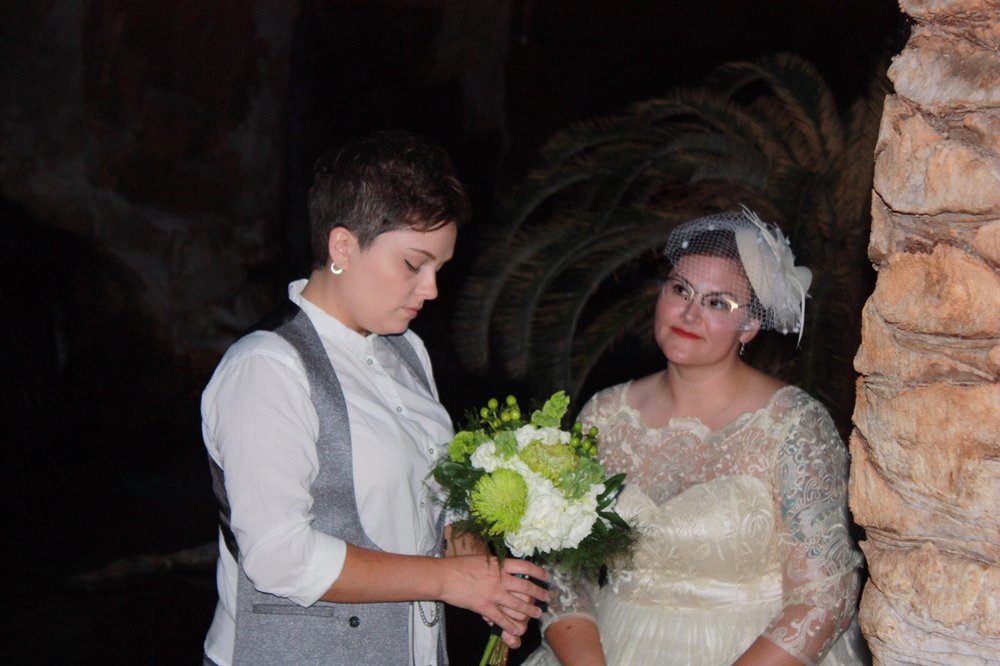 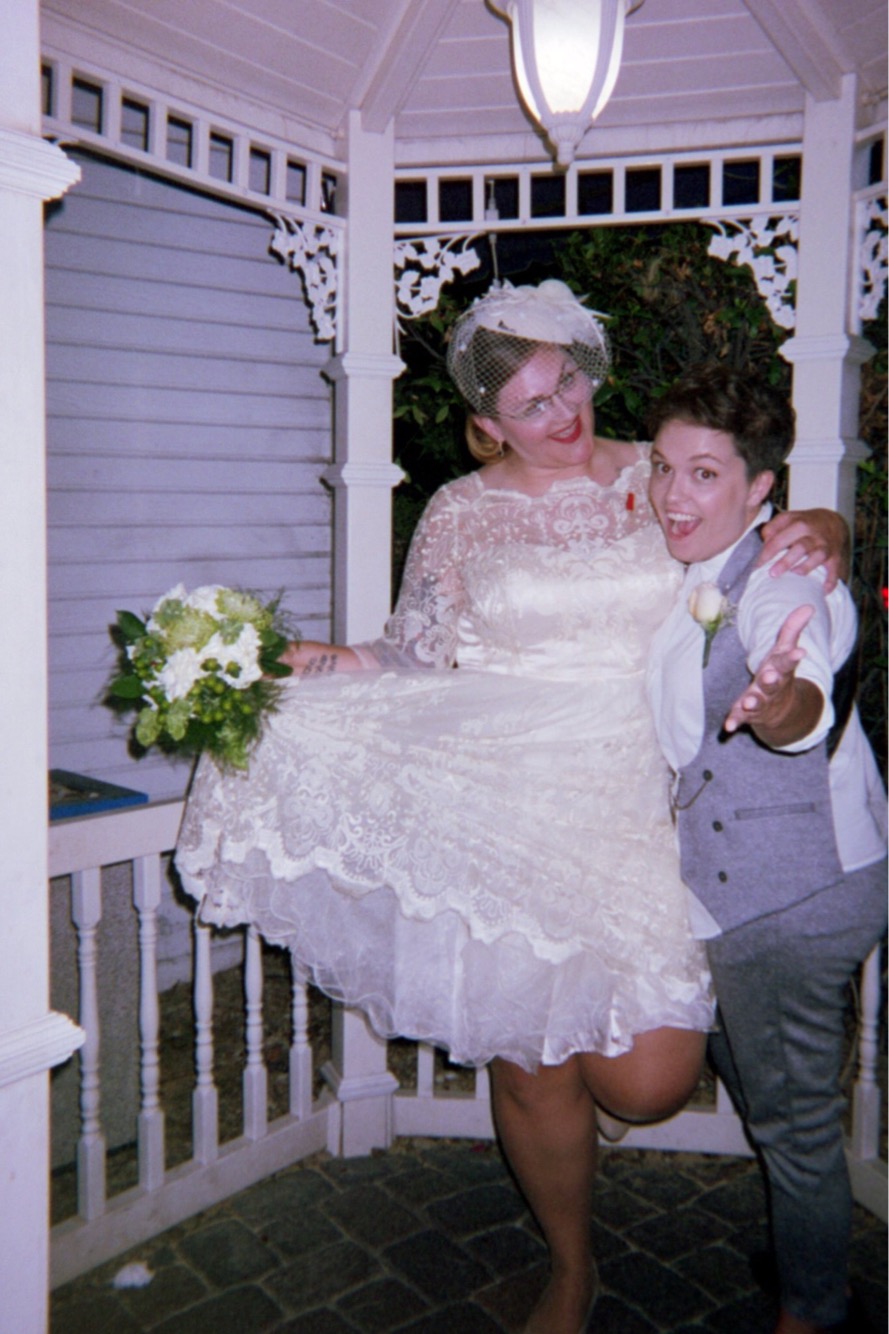 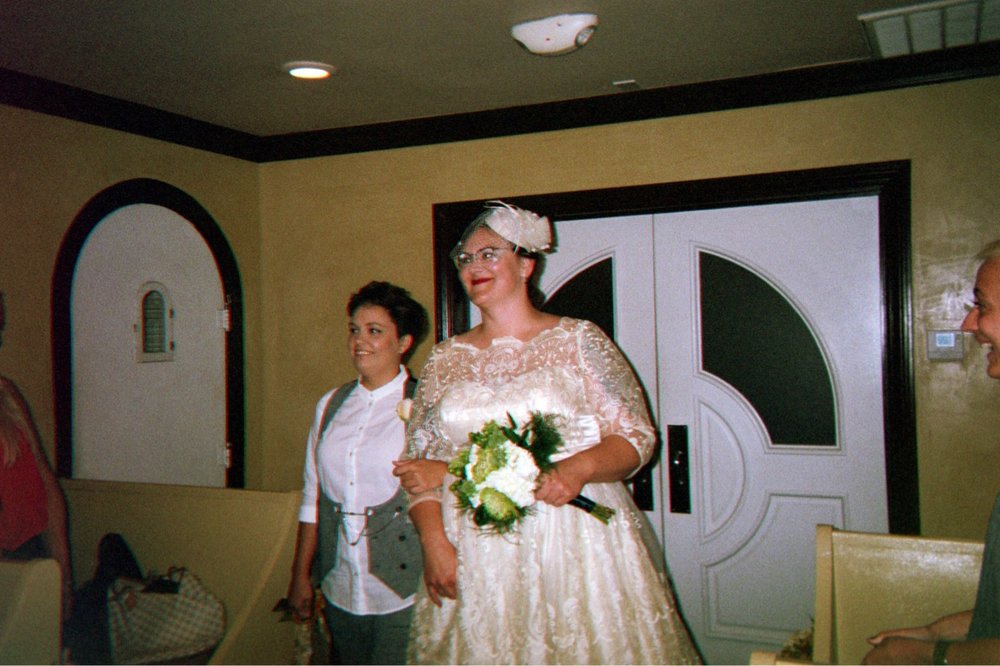 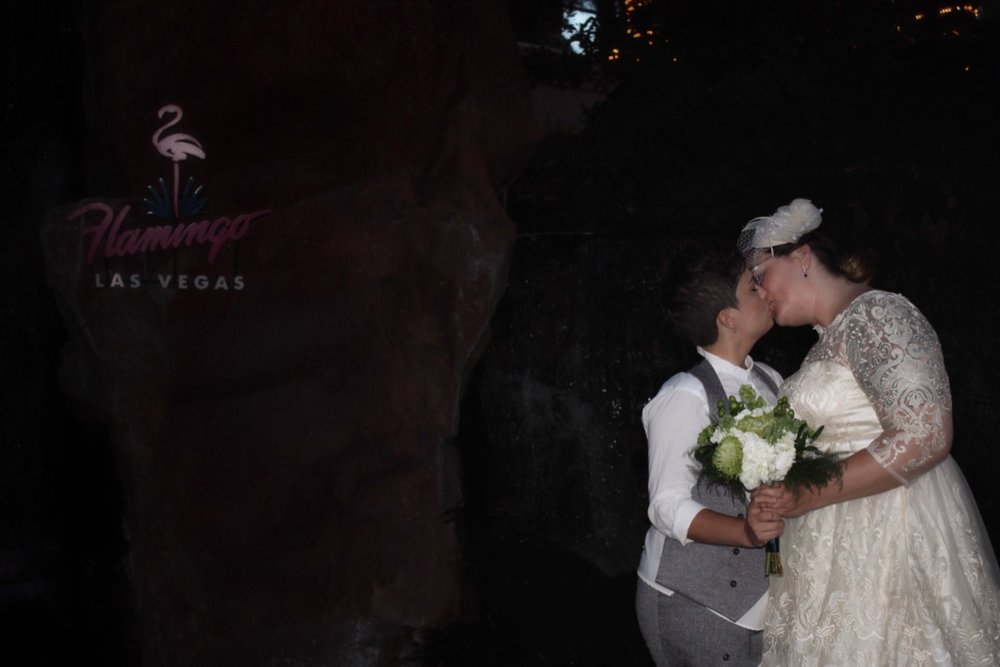